Getting a healthy start to the new year? Here are 3 simple steps to follow 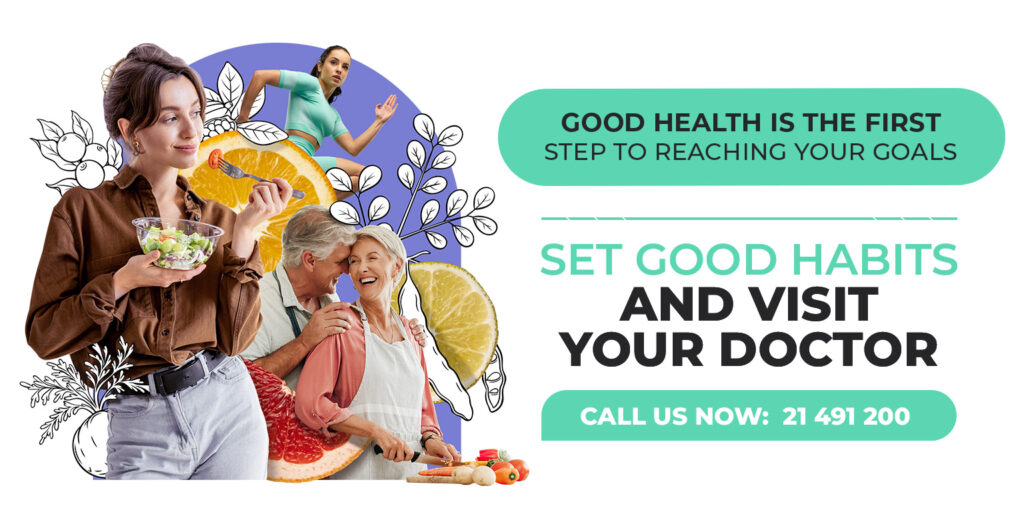 Good health is the foundation of everything we want to achieve in life. We wouldn’t be able to go to work, play a sport, or have a family if we were unhealthy. With a new year ahead of us, our attention goes to care for our health. Too many patients don’t prioritize this, and the […] 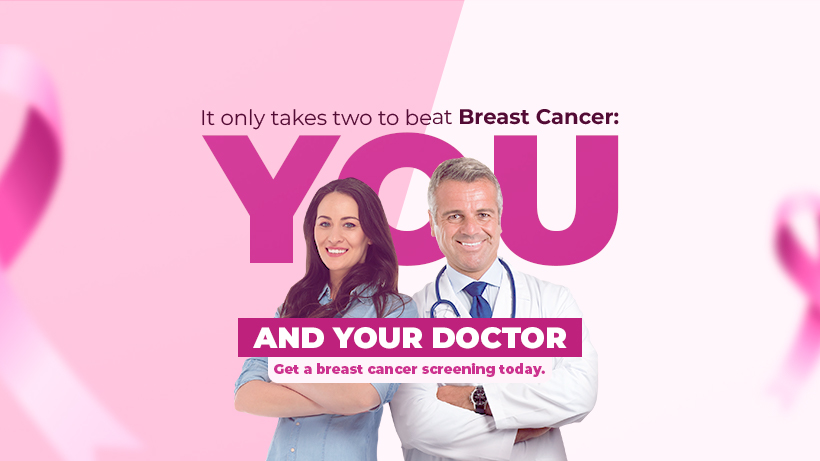 According to the World Health Organization, breast cancer is the most common type of cancer in females worldwide. It affects 1 in 8 women, and there’s an estimated number of 43,550 of them that will die from breast cancer this year only in the U.S.  Fortunately, if cancer is detected and treated early, the cure […] 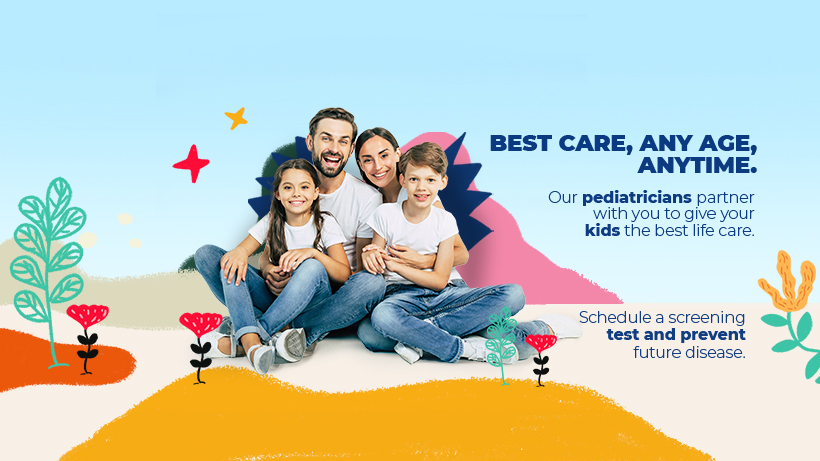 As a parent or caregiver, you play a big part in shaping your children’s health for life. These decisions begin before your child is even born. Although nobody knows your children better than you, it’s normal not to have all the answers. That’s why keeping in touch with a pediatrician is so important. They will […]

Diagnosis of Cirrhosis and Liver Diseases 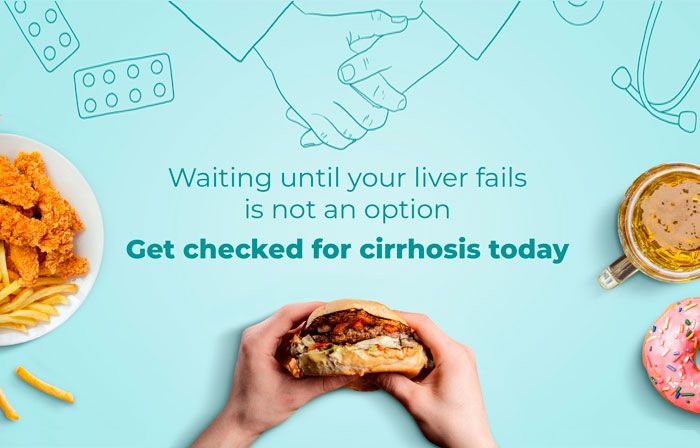 Cirrhosis is a chronic disease that affects the liver. It results from progressive fibrosis, a process through which the liver accumulates scar tissue produced after recovering from injuries, infections, and overwork. This deteriorates the normal flow of blood through the liver and diminishes the capacity of the human body to perform vital functions, such as […]

Diagnosed with diabetes, hypertension, or obesity? Your heart health can be at risk 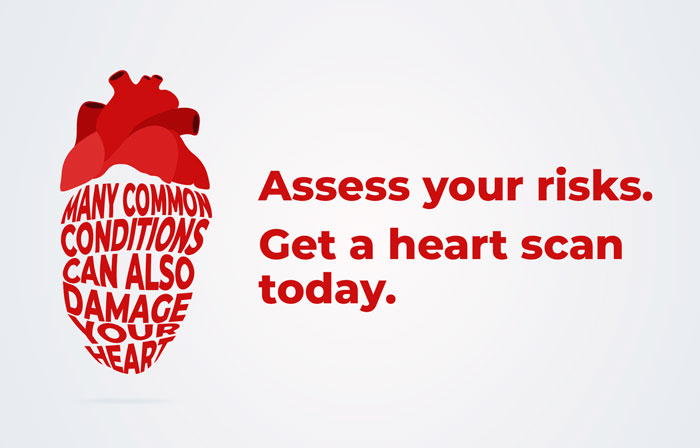 Cardiovascular diseases are the leading cause of death in the world. According to the World Health Organisation (WHO), the affections of the heart and the blood vessels kill over 17 million people in the world every year. In Malta, they account for almost 30% of annual deaths, a slightly better picture compared to 50% of […]

4 reasons to care about your cardiovascular health 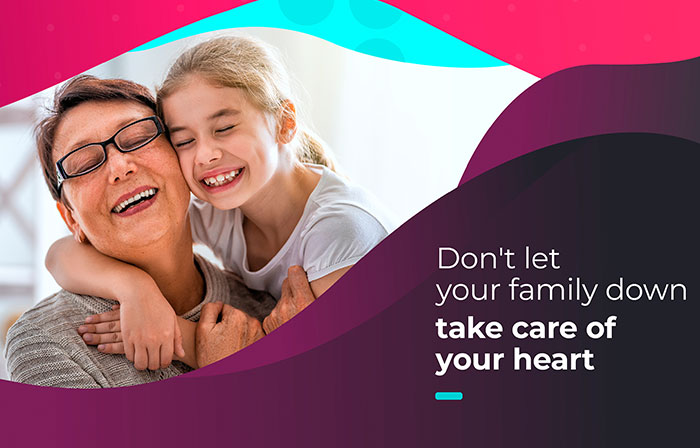 Most people believe that they are safe from cardiovascular disease and prefer not think about it. However, ignorance isn’t bliss in this case, and your lifestyle, age, family history, and other factors could be setting you up for a tragic turn in life. Cardiovascular disease can leave you with significant functional disability and restrictions in […]

Is Cosmetic Surgery For You? 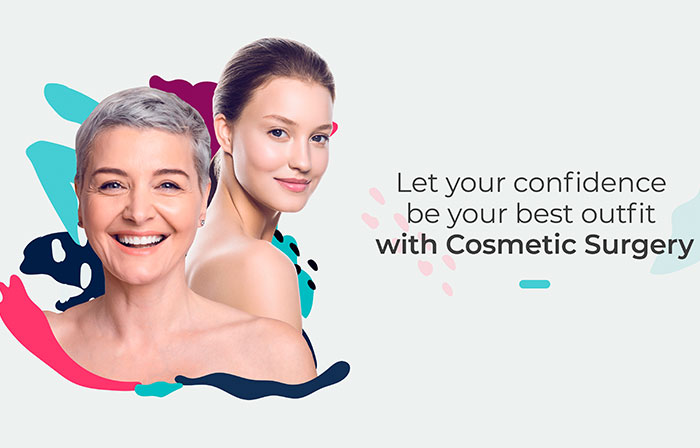 Pain in the back or back ache is by far the commonest ailment presenting in or We continuously see headlines of celebrities getting cosmetic surgery. But what exactly is it? And how can it help you?  Cosmetic surgery refers to any operation that changes one’s physical appearance. This differs from traditional operations, which were done […]

Four Things You Should Know About Cirrhosis 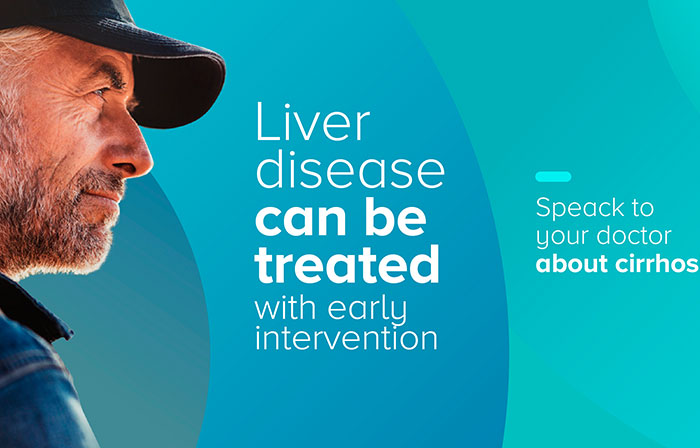 Do you suspect t Many people have heard of cirrhosis but don’t know the specifics about the condition. Simply put, cirrhosis is a late-stage scarring (called fibrosis) of the liver that usually occurs as a result of contracting a liver disease. It affects about one in 400 adults in the U.S. In most cases it’s […]

4 Things You Should Know About Breast Cancer

Breast cancer, as many people know, is a cancer that forms in the cells of the breasts. What many people don’t know is how prevalent it is, especially among women. According to the International Agency for Research on Cancer, there were over 400 cases of breast cancer diagnosed in Malta in 2020. While this may […]